New York City. The 1970's. A gang of graffiti-writing skateboarders lead by Mark "Ali" Edmunds started a crew called 'The Soul Artists Of New York'. They became respected throughout the 5 Boroughs for bombing subways with spray paint as well as bombing hills on their skateboards.

By 1993 a new generation of New York City kids had taken over and with the blessing of the original Zoo York Crew, Rodney Smith, Eli Gesner and Adam Schatz set out making the first skateboard brand to represent New Your City in it's very name. Now, just after the 25th anniversary of Zoo York, the founders are back to bring the original flavour of the brand back to it's roots - to represent New York City street culture. 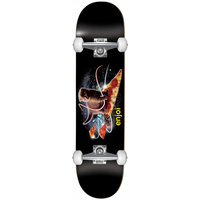 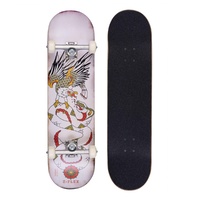