FREE SHIPPING FOR ORDERS OVER $100* WITHIN AUSTRALIA (*CONDITIONS APPLY). 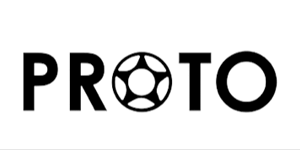 @Scooter And Skate your local Boardstore for all your skating needs.

Technology
TDI (TUNGLOK DECK INTEGRATION) US PATENT #8,528,921
TDI is a system of compatibility. This system was designed so that the deck (DEX) and neck (NEX)/headtube are separate components that are mated together utilizing a tongue and groove system with bolts to keep everything in place. The TDI system allows for interchangeable neck/decks allowing for maximum customization and upgrades of  a single deck or neck. When your deck wears out on a TDI system you only need to replace the deck itself instead of the entire neck/deck assembly like a one piece deck. TDI has been rigorously team tested under the feet of a long list of some of the most talented, progressive and influential street riders world wide.

Check out all the Proto and Tilt gear at Scooter and Skate.

Help other Scooter and Skate users shop smarter by writing reviews for products you have purchased. 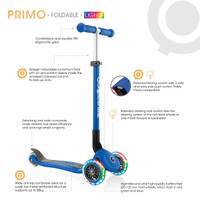